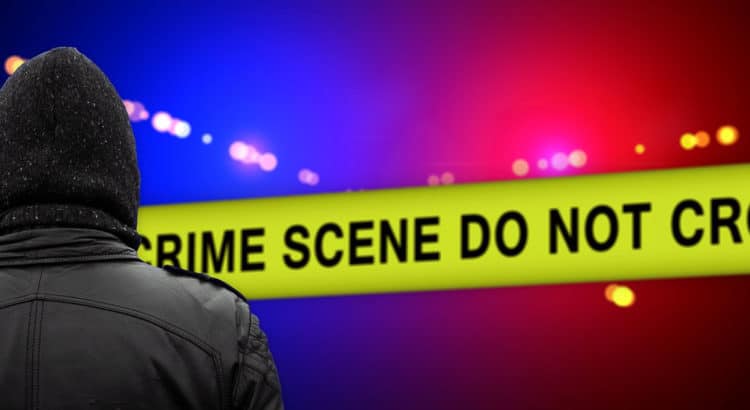 You are all undoubtedly familiar with various abbreviations used by law enforcement and courts to designate certain crimes. Commonly seen terms are:

Some terms have also been coined by certain groups to designate non-crimes where police often seem to target minorities, such as:

Well, TABS has uncovered a series of heretofore unknown crimes and their abbreviations, which police use only against men in domestic situations.

Unbeknownst to most men, they are committing “crimes” every day in their dealings with their wives or significant others. All the wife has to do is call 911, report the misbehavior, and the man will be summarily tossed out the door.

So, as a public service, to help better prepare you for what may happen to you at any time, we offer the following formerly classified offenses, for which you may get in trouble at home.